Sir Edward ‘Weary’ Dunlop was a remarkable person not only because of what he did but because of the way in which he became virtually universally acclaimed in a country widely known for cutting down its tall poppies. His courage, directness, down to earth attitude, unselfishness and humanity struck a rare chord with the Australian people and made him an example for us all.

The Sir Edward ‘Weary’ Dunlop Medical Research Foundation, which he inspired, carries on in the same spirit of unselfish voluntary service. By supporting and being associated with the Foundation we help to perpetuate the values we all admired in Weary. 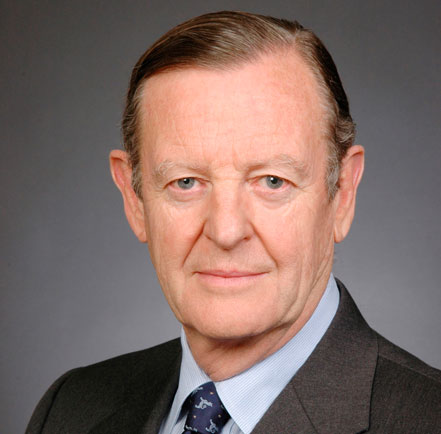